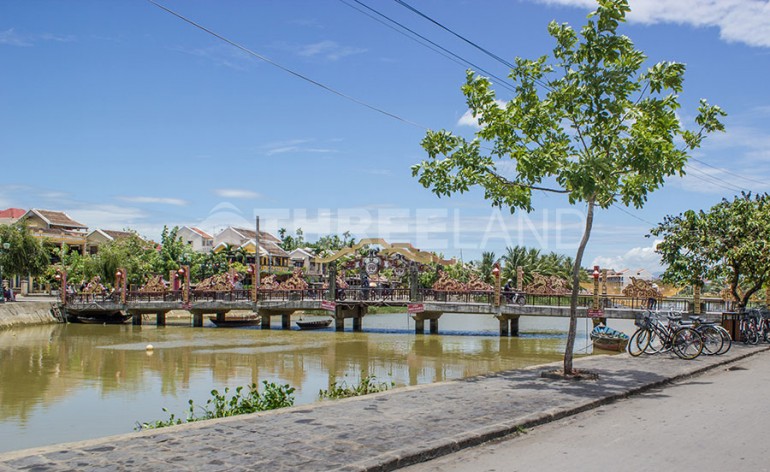 Hoi An is a small town on the bank of Thu Bon river in the central of Quang Nam province. It is one of the most famous destinations in the middle part of Viet Nam , 30km far from Da Nang. Hoi An ancient town was recognized as the World heritage by UNESCO. The town was the very important trading port of South – East Asia from the 15th to the 19th century, where Chinese from various provinces as well as Japanese, Dutch and Indians settled. These caused a lot of effect with the architecture of Hoi An and makes the town become the unique heritage site.